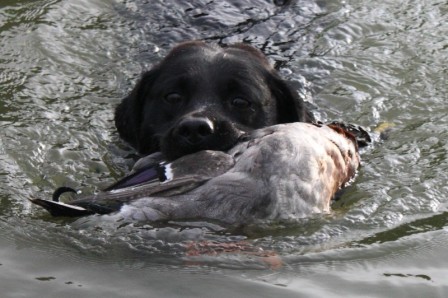 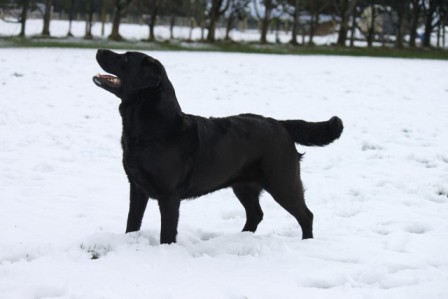 Our beautiful Cilla died suddenly in April 2014. Words can not express how we feel with her passing. Miss her so much

Achievements:
Cilla arrived in New Zealand November 2005. I am so thankful to Sue and Maurie Fisher of Mikelli Kennel in Monto, Queensland, Australia for sending such a lovely young bitch to me.
Cilla has an absolute zest for life. Is so full of mischief and lives life to the fullest.
Cilla has been shown lightly so far but seems to enjoy herself in the ring. I look forward to showing her this coming show season. Cilla has eight show challenge certificates making her a NZ Champion, way to go Cilla!!!!
Cilla graduated from a 6 week obedience course and has also completed and graduated from a 8 week agility course.
Cilla has also gone duck shooting this season showing natural ability in this area. 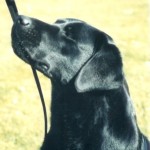 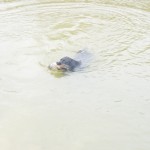 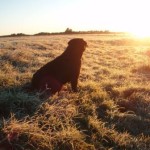 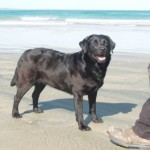 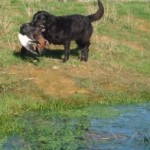 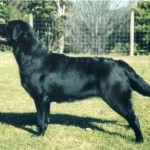 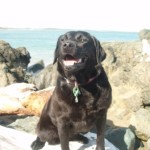 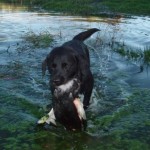 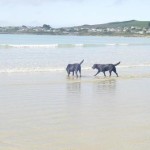 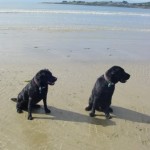 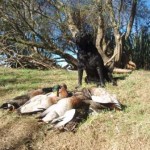 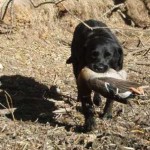 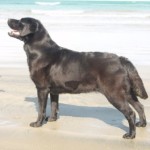